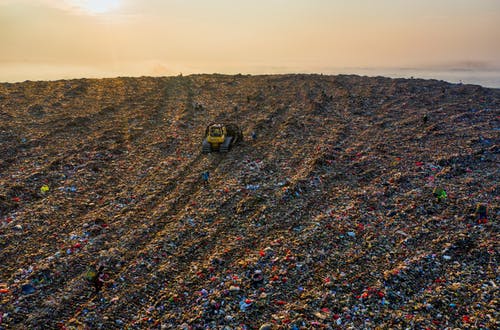 The re-development of former landfill sites requires a careful risk assessment of the ground gases that are released to ensure they do not form a hazard to later occupants. Our client deploys sensors that monitor emissions of landfill gases including methane, carbon monoxide, carbon dioxide and hydrogen sulphide, alongside other parameters such as borehole temperature, pressure and humidity. The purpose of this project was to develop a data-driven approach to interpret the information coming from the sensors, in order to understand more about the gas flows and the conditions that can lead to hazardous levels of emissions.

We worked closely with the client to understand their requirements, the risk assessment process and the role that data analytics can play in informing decisions. A set of case study locations was selected and the data from this location were gathered. Environmental data including ambient temperature and pressure were also sourced from third party weather data archives to form part of the analysis.

The goal of this work was to develop tools and methodologies to help the expert sift through the large amounts of available data and alert them to the factors that appear to be most important in terms of affecting the emission of dangerous gases such as methane. We chose to apply a machine learning method based on the random forest algorithm to model relationships between the various variables in the system. This algorithm is capable of modelling relationships that are complex and non-linear, unlike a traditional linear regression approach. The importance of each variable to the system can be assessed, enabling the analyst to discard irrelevant variables and simplify the interpretation.

The results of the process differed between the case study locations, which is itself an important result. The relationships between variables were found to be highly complex, reflecting the complexity and variability of flow within the landfill sites. In some locations, the ambient conditions were found to be the primary control on emissions of methane and other gases, which matches the intuition and expectations of the expert consultants. However, in other locations this was not found to be the case, which highlights the importance of having case-specific information to inform the risk assessment process.

The client was able to build on the project outcomes to develop a commercial version of the software to enhance their service offering.

Back to project stories

Tell us about your data challenge


These links will open in a new tab. Close to continue.

Developed by the Institute for Environmental Analytics. Copyright © 2022 University of Reading